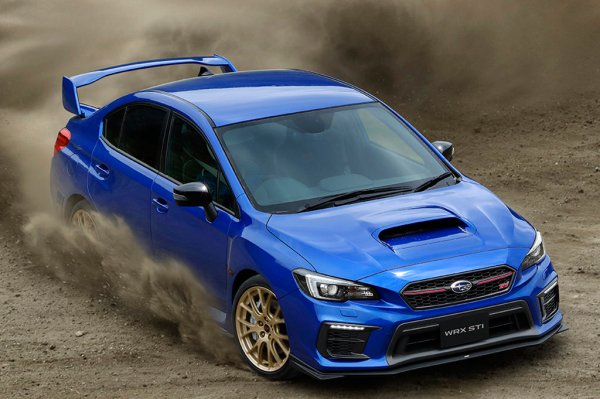 Subaru will end production of the “EJ20” horizontally-opposed engine, which has been one of the main power units since its debut in 1989, by the end of March 2020. Consequently, it will stop taking orders for the current WRX STI model equipped with EJ20 engine and sold in Japan market by the end of the calendar year 2019. A special edition WRX STI “EJ20 Final Edition”, which the prototype of the model will be showcased at Tokyo Motor Show, has been developed to commemorate the history of EJ20 engine.
Started with the first generation Legacy in 1989, EJ20 engine has been used on a wide variety of Subaru models and also powered racing cars competed in world class competition such as World Rally Championship, N?rburgring 24 Hour Race and so on. “EJ20 Final Edition” features special items such as a balanced EJ20 engine and gold-painted BBS 19-inch alloy wheels to commemorate the last model that uses the EJ20 engine which has powered a series of Subaru models.
A special webpage (https://www.subaru.jp/wrx/sti_ej20finaledition/) will be set up on the Subaru official website, where information about the WRX STI EJ20 Final Edition will be posted.
(Note: WRX STI models with EJ20 engines are currently sold in Japan only. STI models sold in overseas markets are powered by different types of engines and production of those engines will continue.)

Due to our effort to constantly modify and improve the Vehicle settings, the price may fluctuate without prior notice.
The price is the vehicle only and shipping cost is not included.
It attracts 10% consumption tax on top if the car to be delivered within Japan or "shipper" on the B/L not to be us.
車両価格および細かな仕様はパーツ取付、セッティング状況により事前の告知なく変動することがございます。
表示されている車両本体価格は税込です。諸経費が別途かかかります。
詳細はお問い合わせください。 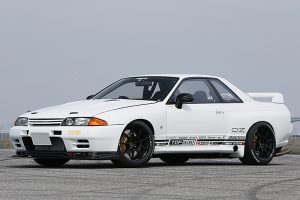 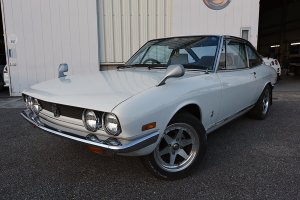 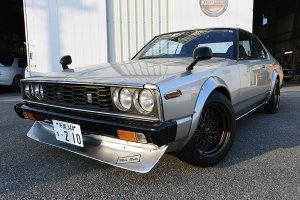 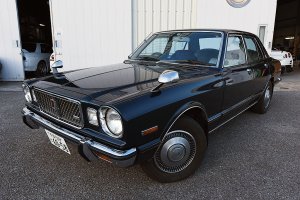 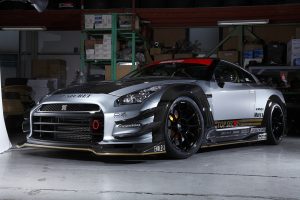 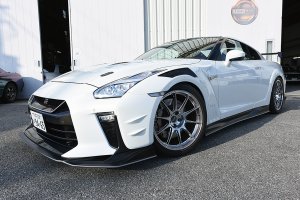 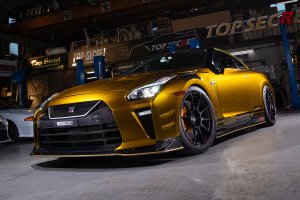 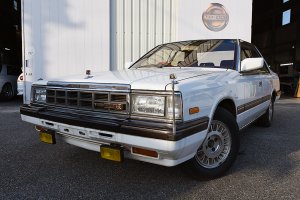 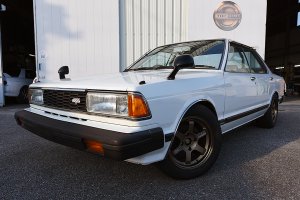 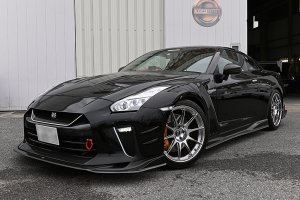